New round of US sanctions includes Gazprombank executives, Russian TV 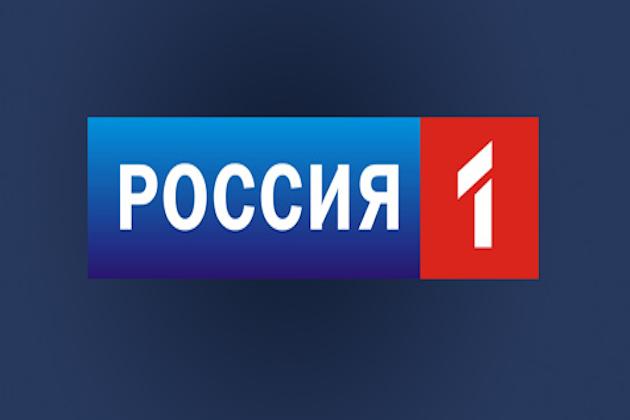 WASHINGTON D.C.: To punish Moscow for its invasion of Ukraine, the U.S. has announced new sanctions against three Russian television stations and executives from Gazprombank, and banned Americans from providing accounting and consulting services to Russian businesses.

The new sanctions are part of the latest efforts to increase pressure on Russian President Vladimir Putin, and came as President Joe Biden met virtually with G7 leaders and Ukrainian President Volodymyr Zelensky to discuss the war.

As the U.S. and its allies have avoided disruptions to gas supplies to Europe, Russia's main customer, the sanctions against Gazprombank executives were the first against a major Russian gas exporter.

Meanwhile, a senior Biden administration official told reporters, "This is not a full block. We are not freezing the assets of Gazprombank or prohibiting any transactions with Gazprombank. What we are signaling is that Gazprombank is not a safe haven."

Eight executives from Sberbank, which holds one-third of Russia's banking assets, were added to the sanctions list, along with Moscow Industrial Bank and its ten subsidiaries.

The EU is moving in tandem with additional controls on chemicals that feed directly into the Russian military effort, the official added.

According to Russia, its actions in Ukraine are a "special military operation" not intended to occupy territory, but to destroy Ukraine's military capabilities.

In response, Ukraine and its allies have repeated that Russia launched an unprovoked war.

While providing legal services is still allowed, Americans will be prohibited from offering accounting, trust and corporate formation, and management consulting services to Russians.