In bid to prevent clashes, Indian mosques turn down loudspeakers 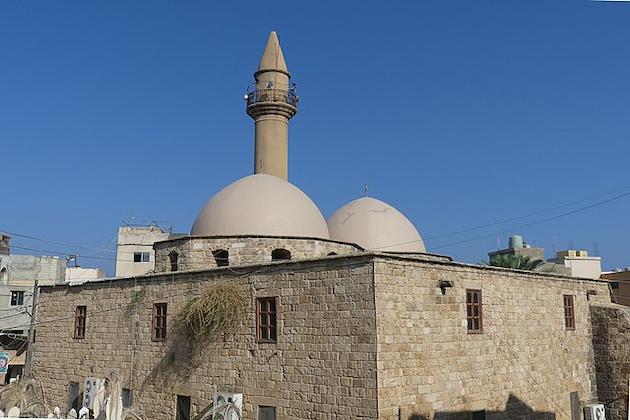 MUMBAI, India: Mohammed Ashfaq Kazi, the main preacher at the largest mosque in Mumbai, the Juma Masjid, checked a decibel meter attached to the loudspeakers before he gave the call to worship, stating, "The volume of our azaan (call to prayer) has become a political issue, but I do not want it to take a communal turn."

Kazi, one of the most influential Islamic scholars in the sprawling metropolis on India's western coast, along with three other senior clerics from the region of Maharashtra, said more than 900 mosques in the west of the state had agreed to turn the volume down on calls to prayer, after complaints from local Hindu politician Raj Thackeray.

In April, Thackeray, leader of a regional Hindu party, demanded that mosques and others places of worship maintain allowed noise limits, stressing that his followers would chant Hindu prayers outside mosques in protest if they did not.

"If religion is a private matter, then why are Muslims allowed to use loudspeakers all 365 days of the year?"Thackeray told reporters in Mumbai, India's financial hub and capital of Maharashtra.

Leaders of India's 200 million Muslims see the move, with the tacit agreement of the ruling Hindu nationalist Bharatiya Janata Party (BJP) and coinciding with the holy festival of Eid, as another attempt by hardline Hindus to undermine their rights to free worship and religious expression.

The BJP has not commented on Thackeray's demands, but it denies targeting minorities, claiming it wants progressive change that will benefit all Indians.

At the Juma Masjid, Kazi said he complied in order to reduce the risk of violence between Muslims and Hindus, stating, "We Muslims have to maintain calm and serenity."

Fearing clashes earlier this month in Maharashtra, home to more than 10 million Muslims and 70 million Hindus, senior police officials met with religious leaders, including Kazi, to encourage them to turn down the volume during the call to prayer.

Meanwhile, this week police charged two men in Mumbai for using loudspeakers to recite the early morning azaan and warned workers of Thackeray's party from gathering around mosques.

"Under no circumstances will we allow anyone to create communal tension in the state, and the court's order must be respected," said V.N. Patil, a senior Mumbai police official.

A senior official for Thackeray's party said his demands were not aimed at singling out Muslims.