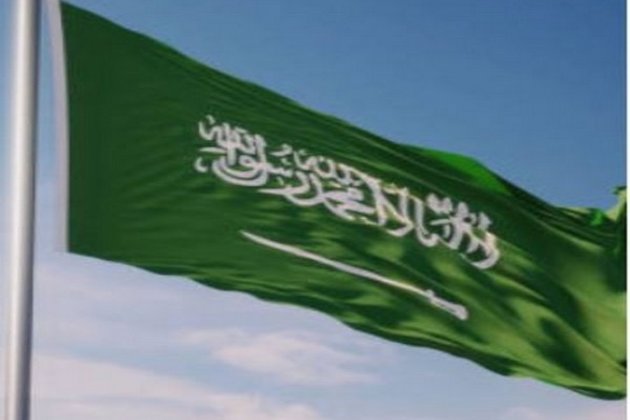 Jeddah [Saudi Arabia], May 22 (ANI): Following the re-outbreak of Covid-19 and the rapid surge in the number of daily Covid infections over the past few weeks, Saudi Arabia has banned its citizens from traveling to sixteen countries, including India.

Further, the Ministry of Health in Saudi Arabia has assured the public that zero monkeypox cases have been detected in the country. Abdullah Asiri, Deputy Minister of Health for preventive health has said that the Kingdom has the capability to monitor and discover any suspected monkeypox cases and also to fight against the infection if any new case emerges.

"Until now, cases of transmission between humans are very limited, and therefore the possibility of any outbreaks occurring from it, even in countries that have detected cases, are very low," he added.

Meanwhile, the World Health Organization (WHO) has confirmed 80 cases of monkeypox in 11 countries and said they are working to better understand the extent and cause of the outbreak.

In a statement issued on Friday, the WHO said the virus is endemic in some animal populations in a number of countries, leading to occasional outbreaks among local people and travelers. (ANI)