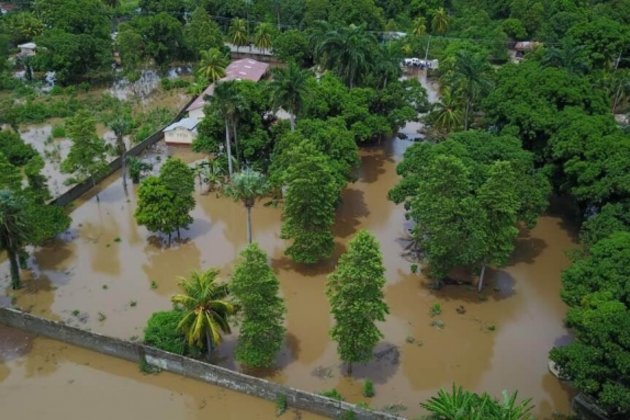 We asked 10 organisations which two key issues they would focus on in the coming year.

We'll work with communities to address the climate crisis, as it's the biggest challenge facing us today. We'll focus on supporting women in particular, as they're often responsible for farming their fields, collecting water and feeding families - meaning they're increasingly affected by more extreme droughts or floods.

We'll champion the crucial role women play as first responders in humanitarian emergencies. We'll advocate alongside local women's rights organisations, so they are heard by decision-makers at a global level.

Work with our partners to help those caught up in conflict and struggling on the frontlines of the climate crisis - war and climate shocks now account for the world's eight worst food crises.

Build a global coalition promoting initiatives such as school feeding so as to unleash the full potential of 73 million vulnerable children in 60 countries by 2030. It's estimated every dollar invested in school feeding brings a $3-10 return from improved health and education among schoolchildren and increased productivity when they become adults.

Women and girls are often left behind in the context of crises. In 2020, the international community must redouble its efforts to prevent and respond to violence against women and girls.

Resolving the conflict in Yemen has never been more urgent. At the current rate of decline, it will take 20 years to return Yemen to pre-crisis levels of child hunger. Now is the time to seize this opportunity for peace.

Our key focus will be on climate justice because it's those people living in poverty who are on the frontline of the climate crisis. We want to raise our voices to create lasting change for those who need it most.

We'll also be working on economic justice because our current economic system is broken. This is driving inequality, poverty and climate breakdown at a time when progress is slipping towards the 2030 goal of ending extreme poverty.

Millions of people around the world are already suffering the humanitarian consequences of climate change. Our priority will be helping communities find innovative, low-cost, and sustainable adaptation and risk reduction measures to the impacts of climate change.

Scale up our efforts to engage with agriculture-reliant communities and boost their resilience before shocks like droughts or floods hit, via our "Early Warning for Early Action" initiative. This can prevent a shock from becoming a crisis and is far more cost-efficient than post disaster relief.

Respond rapidly in emergency situations from the earliest days of a disaster or crisis to help impacted rural farming families stay or get back on their feet and producing food, straight away. Even in crises contexts, it's possible to do this, and doing so makes a real difference.

All too often, there's no justice for women and girls affected by violence so we'll campaign to fix broken justice systems that protect abusers and punish women. As we continue to see rollbacks in women's rights, we will keep calling out gender inequality and violence.

We'll work harder to promote women's leadership in communities facing humanitarian crisis. Experience shows us that their influence leads both to better immediate responses and to longer term impact.

The climate emergency is pushing millions or people deeper into hunger and poverty, with more than 52 million across 18 African countries facing hunger due to extreme weather. 2020 will be a pivotal year for countries to agree carbon emissions reductions and secure funding to help poorer nations cope.

Next year marks five years since the escalation in the Yemen conflict. We'll continue to provide assistance to millions without food, clean water and health care, as well as challenging international arms sales to members of the Saudi-led coalition.

A key focus in 2020 is supporting global grassroots youth activism for gender equality through Girls Get Equal. Through this campaign, we aim to continue helping young people smash the stereotypes that hold girls back.

Our other key focus is on tackling the unique needs of girls in crisis situations, whether this is the safety and educational needs of girls in refugee camps, as part of displaced groups or due to drought, for example in Eastern Africa.

Climate change is causing land degradation and flooding. We are working on land restoration, which can help mitigate climate change impacts for farmers and coastal communities, but it needs to be done quickly and at scale.

Another priority is responding to the crisis in Central America where people have become increasingly vulnerable and unable to feed their families. We foresee drought conditions, in addition to tremendous violence, continuing to force many to make the dangerous trip northward. 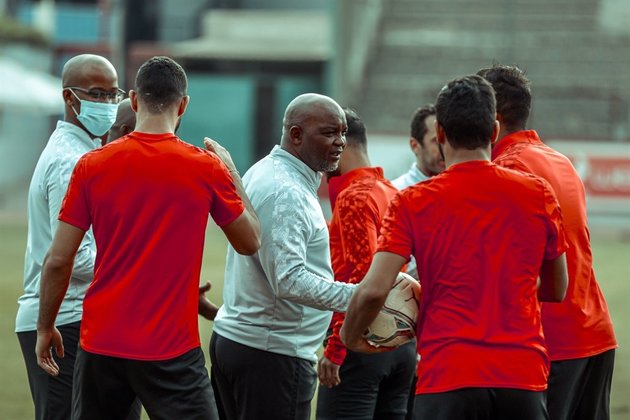 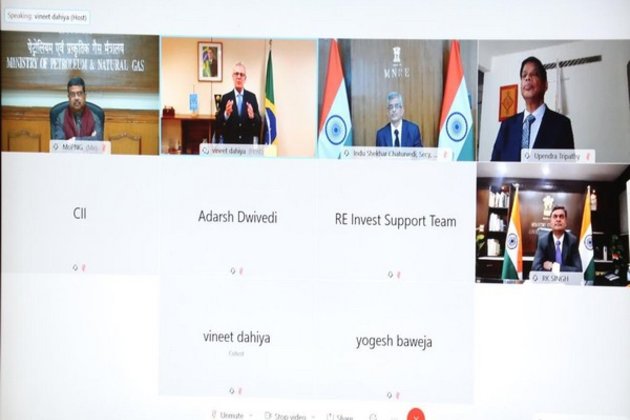