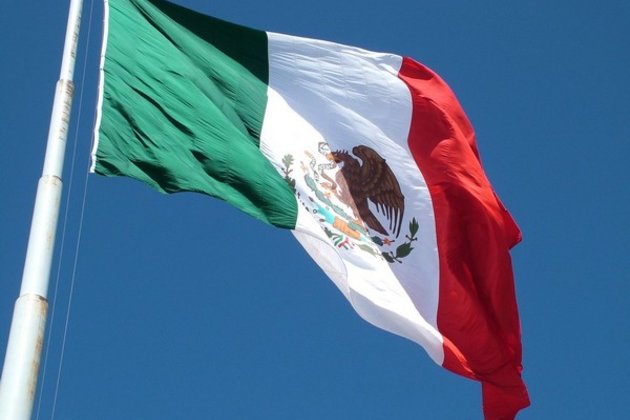 "My first PCR test came back negative. Wednesday I will do another one as per medical recommendation. I will keep working from home until then," Ebrard wrote on Twitter late on Monday.

He added that he was going to participate in the Tuesday session of the UN Security Council to present Mexico's position on the Middle East.

Mexican President Andres Manuel Lopez Obrador announced that he had contracted the coronavirus and was exhibiting mild symptoms on Sunday. The 67-year-old leader said he was already under medical treatment for COVID-19.

The information was revealed following the president's trip to the Mexican states of Nuevo Leon and San Luis Potosi, on which he was accompanied by a number of the country's ministers. Medical specialists are now carrying out contact tracing in order to get everyone at risk tested for COVID-19. (ANI/Sputnik)