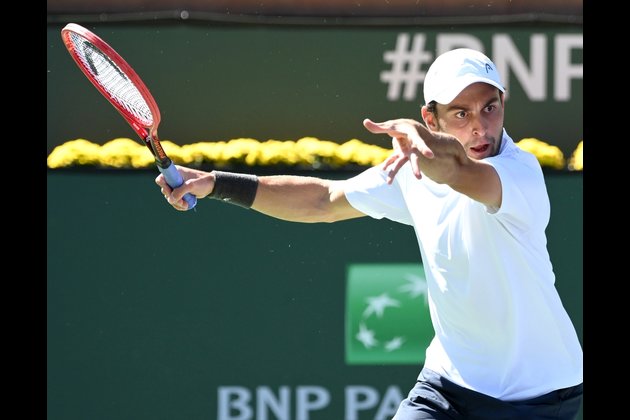 No. 1 seed Jannik Sinner of Italy did not lose a set all week, capping his march to the European Open title Sunday with a 6-2, 6-2 victory against No. 2 seed Diego Schwartzman of Argentina in Antwerp, Belgium.

Sinner will climb to 10th place on Monday in the FedEx ATP Race to Turin as he looks to make the Nitto ATP Finals. He will trail Hubert Hurkacz of Poland by 110 points for the final qualifying spot, per ATPTour.com.

No. 2 seed Aslan Karatsev of Russia denied No. 6 seed Marin Cilic of Croatia a third Moscow title, finishing off a 6-2, 6-4 victory in 77 minutes.

Karatsev did not drop a set en route to his second tour-level title. He became the 10th different Russian to win the tournament in its 31-year history.