Food crisis deepens in Afghanistan as a sack of flour now costs 2800-3,000 Afghanis in Kabul 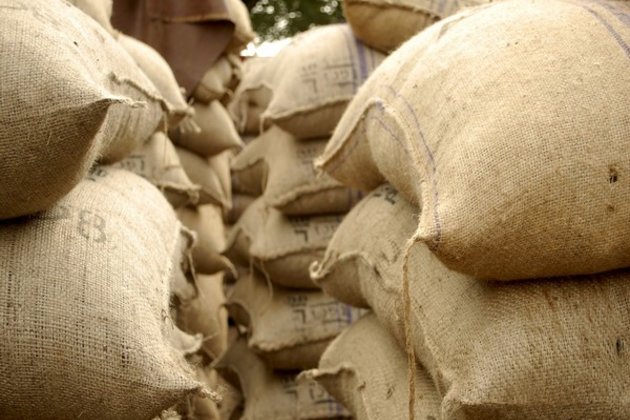 Kabul [Afghanistan], May 22 (ANI): The Taliban takeover in Afghanistan has caused constant unrest and a severe food crunch in the country with the newest one emerging in the form of soaring food prices, especially the inflation of flour which presently costs about 2800 Afghanis.

In a short span of fewer than three months, food prices have almost doubled, reported The Khaama Press. The price of a sack of flour ranges between 2,800 to 3,000 Afghanis as compared previously when it was sold at 1,400 Afghanis.

Sellers blame the price hike on rising commodities explaining that when the Afghani depreciates against the dollar, food rates start to escalate, reported The Khaama Press.

Further, Afghanistan is also facing a wheat shortfall. Due to the gripping crisis, the Taliban, in its latest order, authorized all customs offices on Thursday, May 19, to prevent wheat export or trade due to extreme food scarcity.

Furthermore, as a result of recent political developments, the Afghan people are experiencing a severe humanitarian crisis. According to the UN, hunger and food shortages affect up to 97 per cent of the Afghan population.

Previously, World Food Programme (WFP) reported that since the fall of the former government to the Taliban, over 22 million people face severe hunger. Absolute poverty, food crisis, and unemployment are being witnessed at an all-time high as families in Kabul are forced to move to the streets.

Meanwhile, India has pledged to provide 50,000 tonnes of wheat to Afghanistan as humanitarian aid in addition to medications as another consignment of the cereal from the government of India was dispatched to Afghanistan via the Attari Wagah Border on Monday.

As per a local survey, the rate of poverty in Afghanistan has exceeded 95 percent since the fall of the former government while 56 percent are seeking to leave the country amid a drop in daily income. Moreover, millions of Afghans are on the brink of starvation as the country reels from a humanitarian crisis. (ANI)