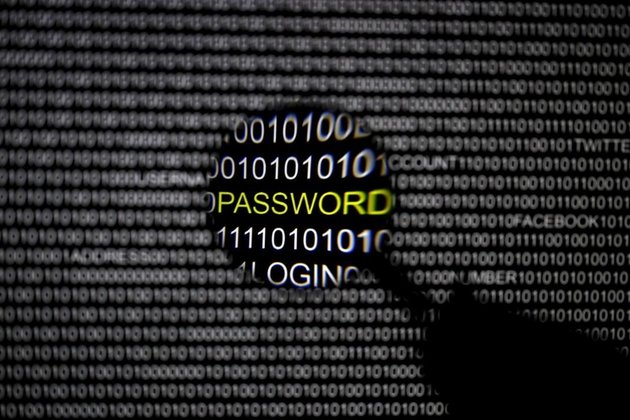 The French Caribbean island of Guadeloupe has shut down all its computer networks to protect data after a "large-scale cyberattack", local authorities said Monday.

"As a security measure, all computer networks have been shut down to protect data and a diagnosis is underway," the French overseas region said in a statement on Monday.

"A continuity of services plan has been put in place to ensure public services," the regional authorities said, adding they had filed a complaint and sent a notification to the French data protection authority CNIL.

The region said it was also collaborating with the national police and the gendarmerie.

Guadeloupe is the latest French region to be hit by a cyberattack in recent months.

Hackers crippled a hospital near Paris in August and released patient data after the institution refused to pay a multimillion dollar ransom.

The port city of Caen in northwest France was hit at the end of September while the departments of Seine-Maritime and Seine-et-Marne were targeted in October and November respectively.